The early competition between Moana Pasifika and the Blues has moved forward after Sir Michael Jones’ child, Niko, got together with the Super Rugby rookies.

Niko Jones is a rising flanker who has played for Auckland at NPC level and has recently prepared with the Blues, however Moana Pasifika mentor Aaron Mauger has burned through no time in carrying him into the Moana Pasifika as injury cover for the beginning of their pre-season preparing at Mt Smart Stadium.

The 21-year-old passed up Moana Pasifika’s full crew – which is all around populated with more experienced free advances – while the Blues have put resources into youthful German-conceived flanker Anton Segner.

In any case, the steady loss rate among free advances in Super Rugby is to such an extent that injury-cover players regularly get game time as the season unfurls.

A Moana Pasifika representative affirmed to Stuff on Thursday that “Niko is one of two or three players we’ve gotten as injury cover and are gathered with the crew this week”, and photographs on Moana Pasifika’s online media channels showed him partaking in preparing drills.

The other player is champion Waikato No 10 D’Angelo Leuila, who was unfortunate not to land a full Super Rugby contract subsequent to controlling the Mooloos to the NPC Premiership title a year ago.

All Blacks legend Sir Michael Jones, assumed a vital part in getting Moana Pasifika going, and is likewise the executive of the Moana Pasifika Charitable Trust. 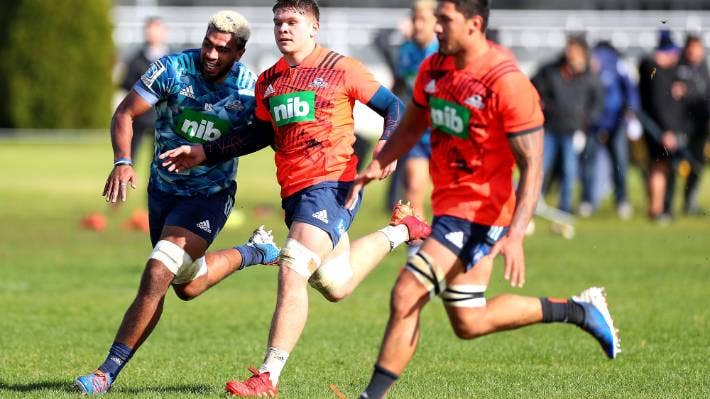 At that stage, it gave the idea that his graduation into the Blues was an inescapable end product, and he prepared with Leon MacDonald’s side 2020 and 2021.

Notwithstanding, the appearance of Moana Pasifika has expanded the choices for youthful players of Pasifika legacy and Mauger has made no confidential of the way that, on schedule, Moana Pasifika would seek after the best youthful Pasifika ability.

Intriguingly, Moana Pasifika are booked to have the Blues in the initial round of Super Rugby Pacific at Mt Smart Stadium on February 18.

There are trusts that a certifiable contention will create between the different sides, despite the fact that there will unavoidably be strains assuming they are vieing for a similar pool of ability.