Super Rugby Pacific expansion franchise Moana Pasifika have added two new coaches to its management staff just over a month out from the kick-off of the new competition.

The side confirmed on Monday that Southland head coach Dale MacLeod and former Blues, Chiefs and Sunwolves prop Pauliasi Manu will join Moana Pasifika for its inaugural season. 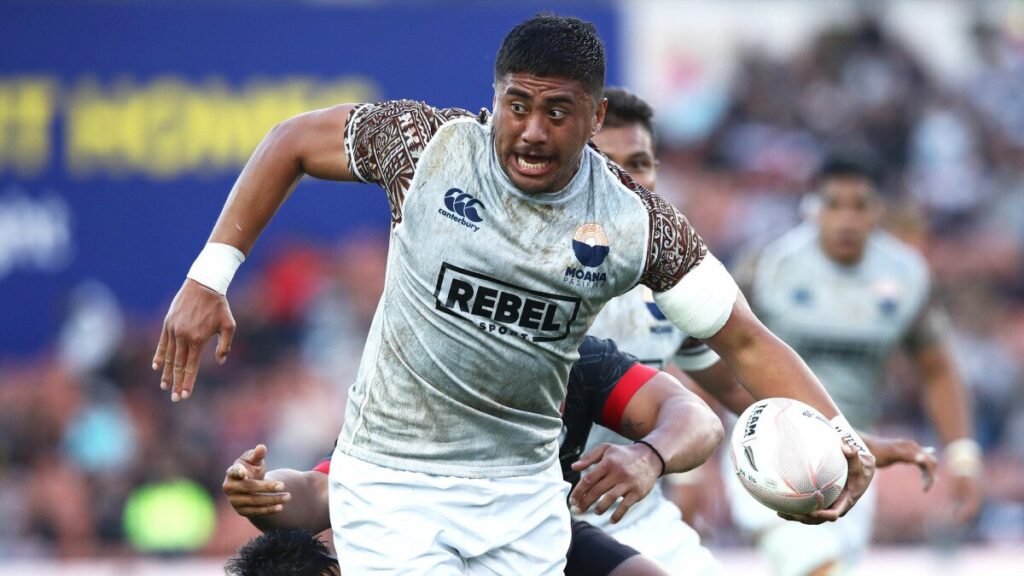 MacLeod joins the franchise as a defence coach after having served as Southland assistant coach in 2018 and 2019, and then as head coach between 2020 and 2021.

Under his guidance, the Stags snapped a three-year losing streak in 2019 before improving drastically during his time as head coach.

That was reflected by their three NPC victories in 2020, followed by a semi-final appearance in last year’s Championship division.

MacLeod also has experience as a coach and academy manager for Northland and has previously taken charge of the Blues A and Highlanders Bravehearts development teams.